At the heart of things 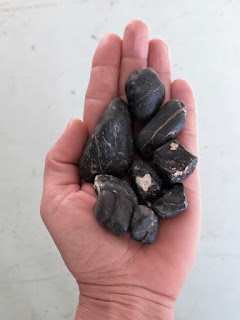 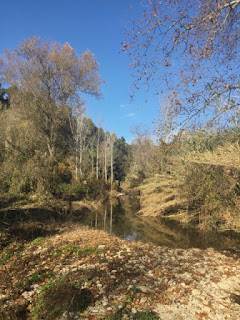 First the world appeared and then it disappeared. Sometimes because it covered itself in darkness or hid in low hanging clouds. Sometimes because my gaze was directed inwards instead of outwards. Nature does that. It draws you in. And when you withdraw into yourself it is only because you are nature as well. In your smallness you are a world in itself. A world within a world. Moving through both at the same time. In matching speed sometimes, slower or faster in one than the other at times. The stones in my pockets rattling in the rhythm of my steps. 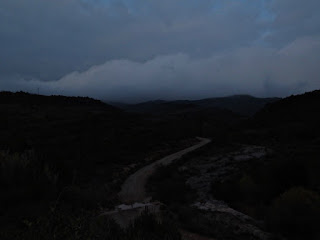 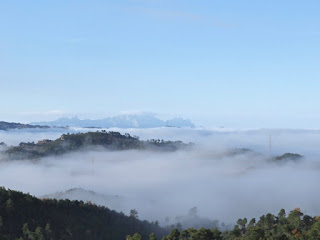 Posted by monique besten at 15:46 No comments: