"They beheld the sea, a sight until then unseen by them; it struck them as exceedingly spacious and broad." 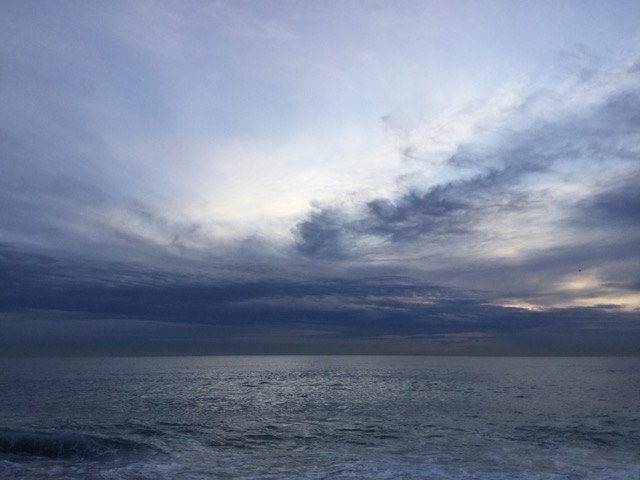 Three years ago, 8 January 2015, I landed in Barcelona in search of blue. The beach is a bit further away than it was in Cervantes' days but on my morning walks I pass the location where according to the story Don Quixote awaited the day, seated on his horse, staring at the waves.

I didn't see the red I was hoping for. The miracle of that red disk that isn't a circle really appearing from behind that line that is only a line in my perception. But everything I wanted was in the blue.

And when I walked home the red was there. I took them both home. For the cold days coming. 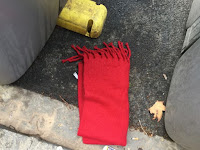 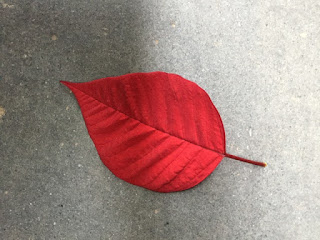